The premium portfolio of brands distributed and marketed by FF Group Romania entailed the need to develop innovative multibrand retail concepts, which have become the favorite destination of fashion lovers.

The first Collective store was launched in Atena in 2008 and, as a consequence of its success, it was followed by a new store opened in Patras. The implementation in Romania of Collective concept comes as a natural result of the globalization of the group’s retail policy. The new concept was successfully implemented in four shopping centers of Bucharest and in the concept store of 2 Ion Campineanu St. The premise behind the new concept store is to provide visitors with a collection of famous brands, which makes Collective stores to be in their preference list. 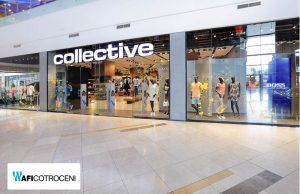 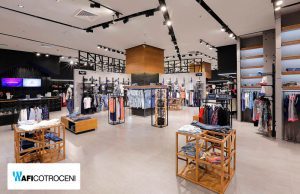 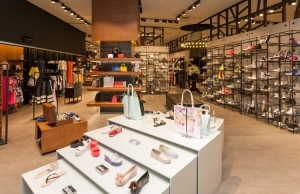 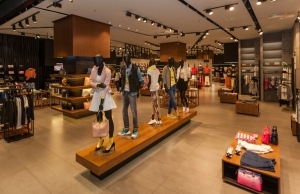 We also recommend you... 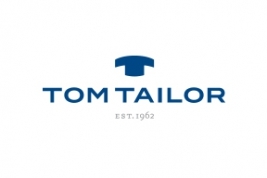